The dojo was themed around building a WiFi router from scratch using a Embedded Linux target board, running Debian GNU/Linux. Here is the minutes of the event, contributed by Vengatesh.

We were around 47 members, who had attended Embedded Linux Dojo. The members were split into 9 different teams (5 members in each team). Each team was given instructions to build a Wifi Router, using a Vybrid based target board, in a phased manner.

Overall the event went wonderful. Thanks to the entire team who made this event a success. 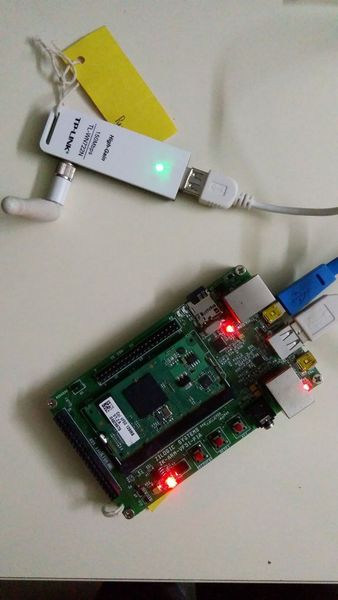 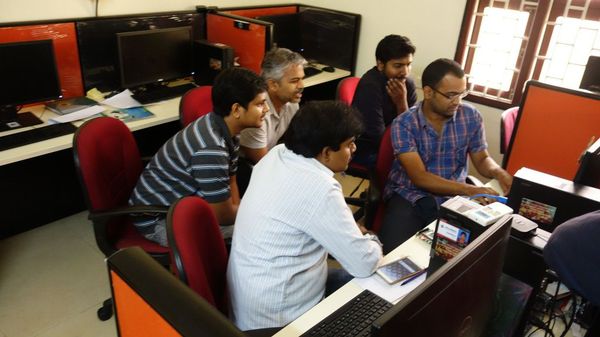 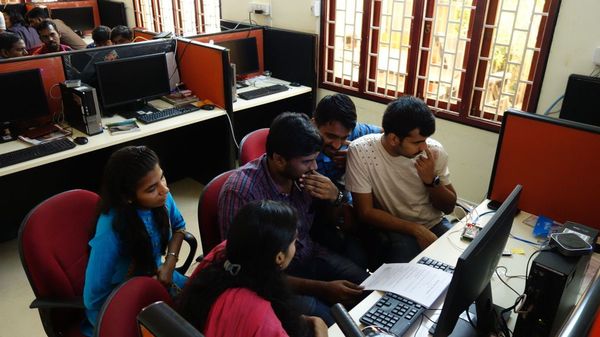 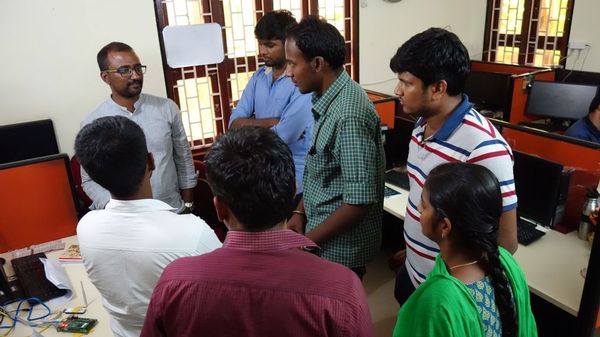